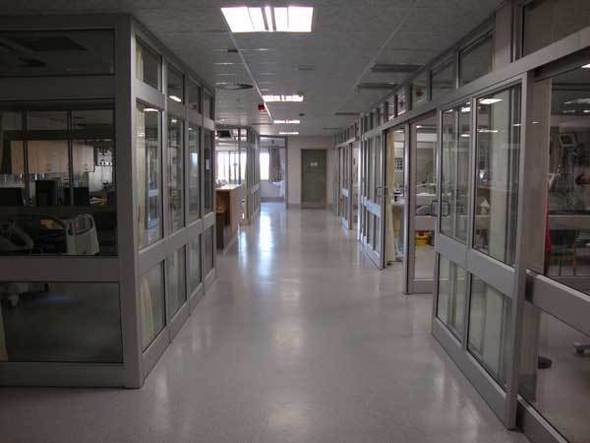 OK, it's official, I'm boring. I've done very little except re-write THE HIGH ROAD, recently.
Sir has had little to say this week as we are on Half Term holiday. :D
In 1st Person, I'm finding I need to make each character even more distinctly individual.
To help with the process, I went through the manuscript and changed the colour of each chapter to match the POV. It is helping me keep my new 1st person narrative voices distinctive.
THE HIGH ROAD follows Fion's struggle to be morally strong and protect the boy who saved her life. Implicit is Ethan's journey from self-absorption to a understanding of why she didn't betray him in a heart beat.
THE OTHER
CHAPTER 2
I SEE YOU
Creeping along the dimly-lit corridor, my bare feet made less noise than the open-backed hospital gown. I resented the small and slight body: agility was no replacement for physical presence. At least, this size disguised my strength. That would give me an advantage, if it came to a fight.
The window in the corridor reflected back my image. I watched as my lip curled back and the line of my nose creased. From the full brows, straight nose, high cheekbones, to the square end of my chin, I’d been designed to impress. Engineered after studying images collected in early missions, I needed the graze on my cheek and the bruise on my jaw. This face and small physique might be useful if I needed to persuade people to help me but my stomach churned at the thought that their help would be offered because they felt sorry for me. I was underdeveloped. Most people would think twice before hitting me. That probably would not include other boys of this… my age. Other boys would probably hate me. I’d been active only one day and already groups of girls collected outside my hospital ward. Their gathering was easier to ignore than their giggling.
The Intensive Care Unit, on the top floor of the hospital, was divided into eight separate rooms. Everywhere, I could hear whispering and slow beeping. The door handle rattled, I froze and held my breath. It wouldn’t make me invisible but it made me feel better about being caught. Light steps. Soft soled shoes. Nurse. I activated the systems producing powerful pheromones.
“Ethan? You are not supposed to be out of bed. Let alone up here.”
Peering from under my long, dark fringe of hair, I found useful information on her name tag, her smile and the steady beat of her heart. Flicking back the hair, I looked directly at her. I observed the pupils dilate as her brain flooded with odourless scents I released from glands in the skin. “Tell me about the girl.”
Dazed. Face relaxed and eyes vacant, the nurse kept her hand on my shoulder as she walked me to the window of the last ICU room.
I considered removing her hand, but her temperature acted as an additional source of information. “Nurse Robertson, who is she?”
“No one knows, for sure, for we found nothing useful. No papers to identify the other people in the van.”
“Has she said anything?”
“Not a thing.” She said. But she frowned. Her pupils became responsive to the light from the window.
Time was limited, I increased the potency levels. “Please? What is her condition? Has there been a change?”
Eyes wide, her voice strained but she answered. “There’s been no change since the ambulance brought you both in.”
“Will she come around?”
When a dribble of saliva made its way down the nurse’s chin, I reduced the potency of the pheromones. I had over estimated the amount of persuasion it would take to encourage her to tell me what I needed to hear. I waited for her to be able to focus on more than the sensations.
Donna Hole has kindly offered to read and offer thoughts. I'm going to need Hermionie's time turner if I'm going to get this ready in time!


DOES IT MATTER IF THE CHARACTER YOU INTRODUCE IS BASICALLY UNLIKEABLE?
Posted by Unknown at Thursday, February 16, 2012