USURY - it is coming along 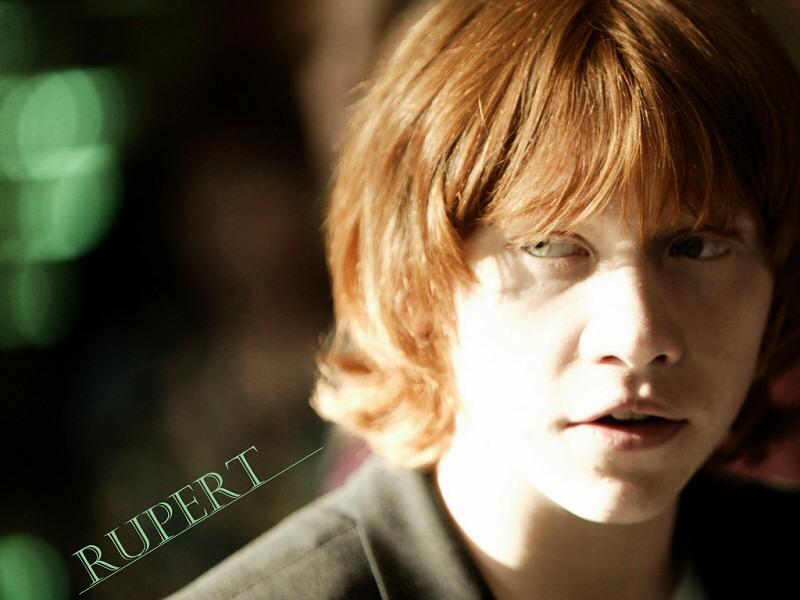 Today was a good day. Chapter one is all but done and dusted. It's not shiny, polished to the nth degree, but it it ain't half-bad... for a first draft.
To recap: Rupert... ermm, Will... was created as an instrument of revenge. For the curse to be working after all this time, the deed must have been bleak indeed.
The Marcher Hundred of Maelienydd and Ewais - 1555
The older boy, a little more than six years of age, was held by the back of his jerkin and the scruff of his neck. He still flailed against the soldier who held him there. The younger, hardly out of skirts, stood still upon the block. His red hair, made all the more vivid in the bright, cold, morning sunlight.
Burning hatred of the bandit family flamed in the void created by his father's senseless murder. Yet Owyn lowered his eyes, looked away, as he passed the smallest prisoners who had been made ready so he could slake his vengeance – vent his wrath. He stormed across the wooden stage until he reached the Captain of the Guard, “Why is the prisoner not prepared for her hanging?”
“We cannot serve justice, Milord. Not yet.”
“CANNOT?!”
He turned towards the woman.
She still strained towards the children who were near and yet so far beyond her reach.
With his long stride, he was almost upon her. Arms outstretched to seize her, to drag her to the place where an empty noose drifted with the breeze.
“Milord. Wait. She is with child.”
The Captain of the Guard’s shout halted  Owyn of Whoryshay.
The Sheriff’s back, stiff in that moment, straightened to iron rigidity. He turned his head back towards the Captain. The seasoned soldier, who had served Owyn in many difficult battles, blanched at what he saw painted there.
No love lost at this moment.
WARNING: This book is, still, slipstream paranormal. No feathers, fur, fangs or claws will be attached, other than loosely, to any human being in this novel.
USURY
PAGES:  9/200
WORDS:  4,000
I also have the two random pieces I wrote when Will came knocking at my head, in the middle of the night!
Posted by Unknown at Sunday, July 04, 2010