And what does your Mother call you?


I was born fifth of eight. This was not good. I spent huge swathes of my life being a double middle child. Not the difficult attention seeking one, I strived for notice through invisibility: through an almost psychic ability to predict what would need to be done. I planned for every eventuality and obsessed over ensuring nothing could go wrong. I agreed: even when it took depths of unimaginable self-control.
The determination I channelled into making sense of autism stuns me now. No going with the flow for me. The unhappiest years of my life were the ones where I still believed I could cure, if not the condition, then definitely the behaviours. I was going to make Sonshine like-normal.
Then I evolved. Freed from the pressure-induced panic, I realised that, for a bad parent, I wasn’t doing too badly. 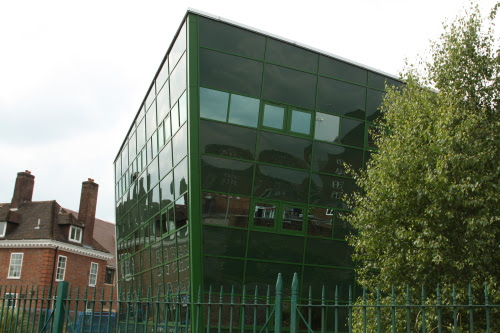 It was the day my son, aged 13, went to the Community Dentist. He had been his usual challenging-in-a-public-place self. I had worked, red-faced, to keep him from anti-social activities in the crowded waiting room. The expressions, on the faces of the three professionals, read about an 8 on the I-pity-that-poor-mother Scale.
Then the dentist approached him and said, “Hello, young man - what does your mother call you?”
The assistant caught my eye. She raised her eyebrow. I could read every one of the choice phrases she was working her way through.
The Boy took a deep breath and began with his full name but, somehow, I could tell he wasn’t finished ( the assistant’s nose twitched and the Pity-o-meter hit the full 10) “... but my Mum calls me: Sweetpea, Precious, Poppet and Son.”
That was the moment I stopped trying to make everything perfect. I settled for fine.
I couldn’t change the habits of a life-time over night, but that was the moment I decided  I was going to let him be - take time for me – and , eventually, to write.
My name is Elaine AM Smith but my Dad always called me Alanna - Gaelic 'a leanbh': 'O child'.
Posted by Unknown at Monday, June 21, 2010